Advertisement in the Past, Present & its Evolution

Advertising is a Billion Dollar Industry in today's market and a medium through which almost every business desire to reach its consumers. An ignoring phenomenon for some people, a necessity for businesses, and an obsession for marketers like us, Advertising is the soul of the corporate world!

The 21st century is the era of Advertisements. Advertisements are everywhere, from phones in your hand to television, car radio, hoardings, and giant billboards! Consumers have accustomed themselves to constantly running ads due to digitalization since it has become easier to display ads on the internet. Social Media has become the most prominent medium since it is a proven fact that Social Media targets & achieves more reach & conversion than billboards, newspapers, and print media due to the rapidly increasing number of consumers using mobile phones around the world.

Advertising began in newspapers in the pre-independence period of the colonial era in countries like America and even in India, where newspapers were a great medium to spread awareness about the movements and current affairs. Gradually, businesses began to advertise their products which profited the newspaper publishers. Since then, advertising came into existence in the lives of each and every province, dialect and individual.

Back in the Black and White days when the digital revolution was yet to happen, newspaper ads were all about a not-so-subtle representation of products, for example:

The olden ads were more copy-oriented, explaining all about the product and its offering in a single frame. In contrast, today's digitalized ads are more design-oriented because of the wider availability of different mediums such as blogs, social media collaterals, infographics, newsletters, etc.

As soon as we advanced in the post-black and white age with the invention of colors and photography, the subtlety in ads increased, and this time, it was product-oriented, and the concept of "storytelling" was born.

Honda, ruling the Print Ad Industry back in time

A Magazine Ad of Rolls Royce

Over the years, with an increasing fan base from the consumers for their favorite brands, there has been a cutthroat competition between corporate giants to impress the audience by going too far from the corporate ethics, even if it meant to demean or insult the competitor. Jaguar and Burger King are the biggest examples, who not just advertise themselves, but also leave mocking remarks to their competitors. 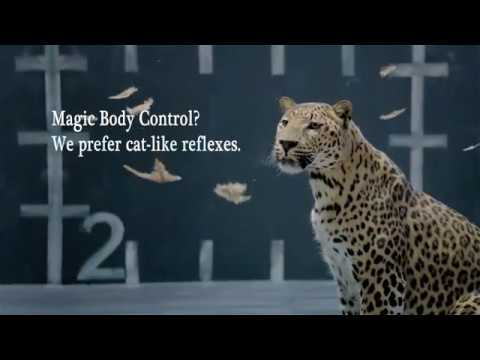 Burger King's hoarding right next to a McDonald's outlet 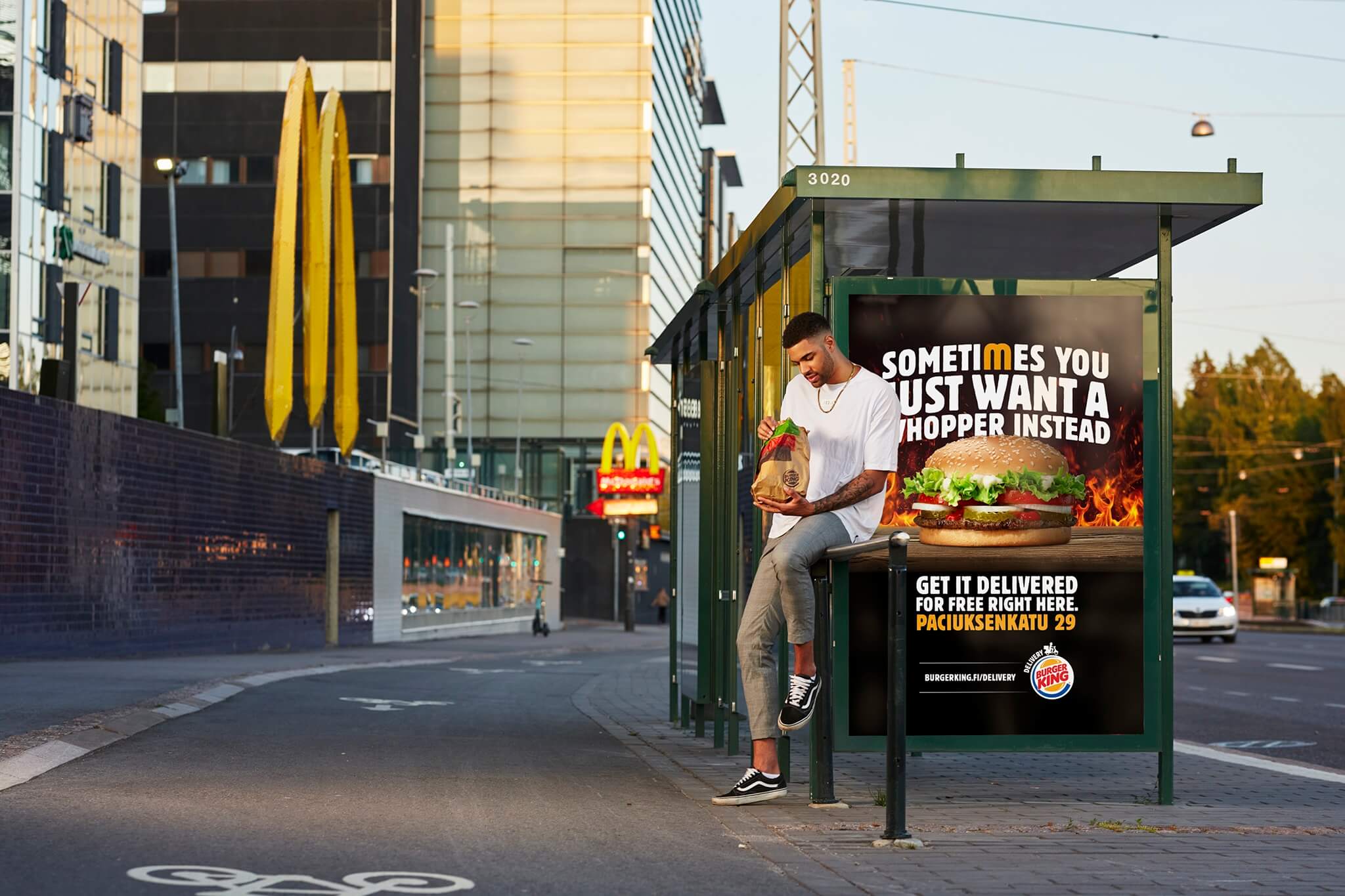 With the constant advancement in graphic designing technologies, brands have revolutionized advertising content creation with a minimalistic design approach for better storytelling and building a unique brand persona. 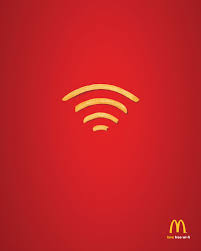 Pepsi in collaboration with Lays 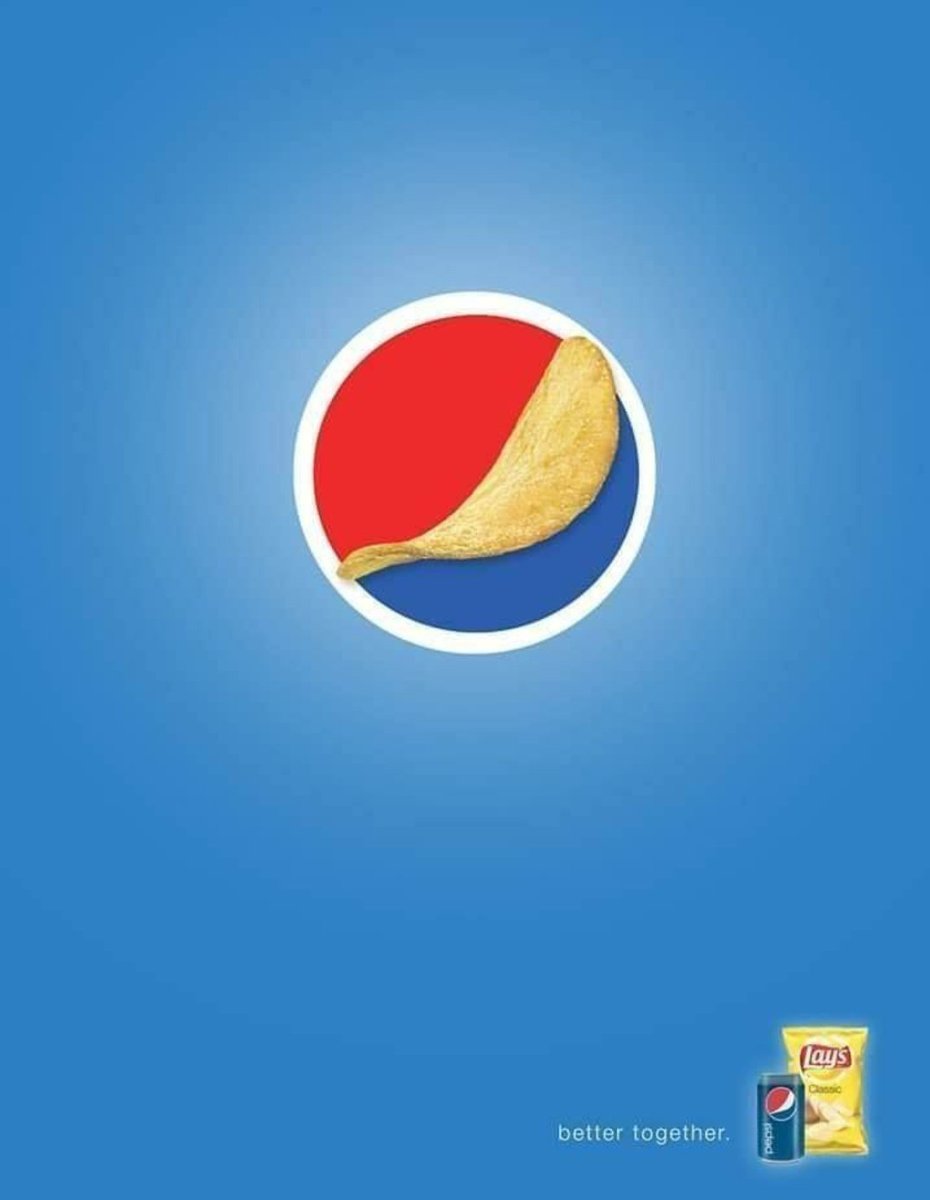 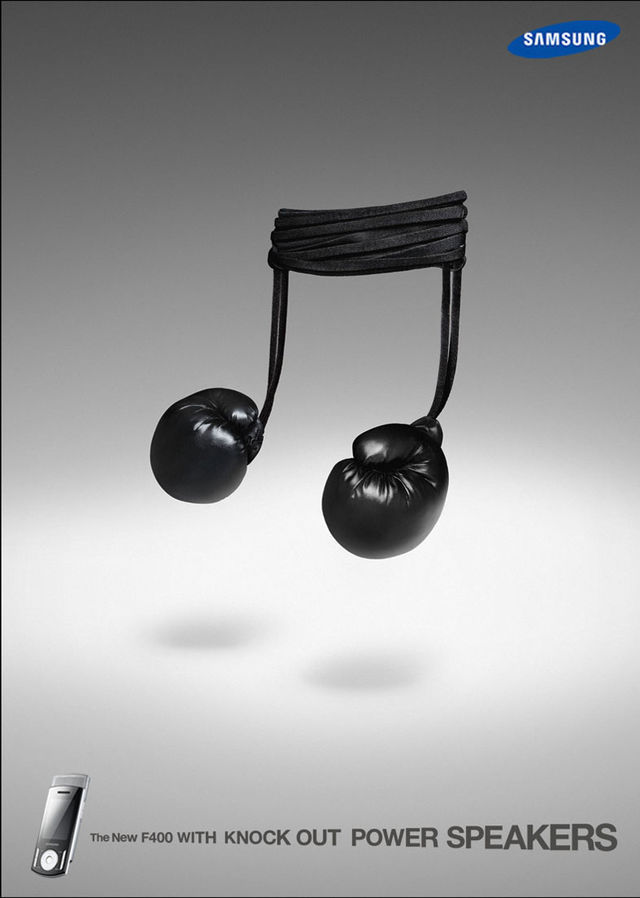 Presently, brands and consumers have all eyes on Meme Marketing, quirkier the content, more people are going to build a liking towards the brand. Thus, the days of "seriousness" in advertisements have long gone. Now is the time to make jokes, some more jokes, blend the brand with famous pop culture figures, movies and songs, and collaborate with other industry giants for more extensive outreach and roar!

Zomato and Prime Video coming together for laughs and branding! 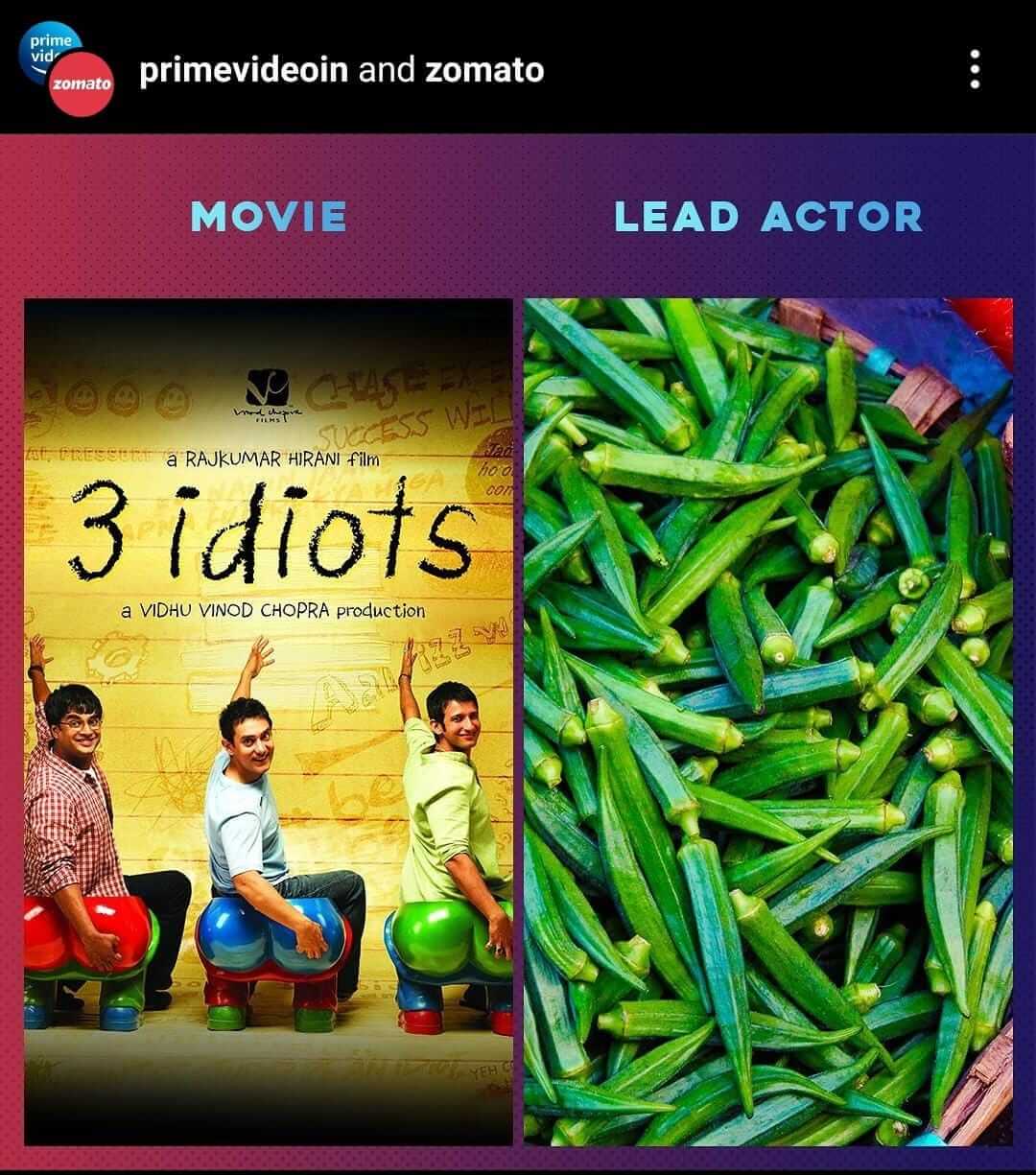 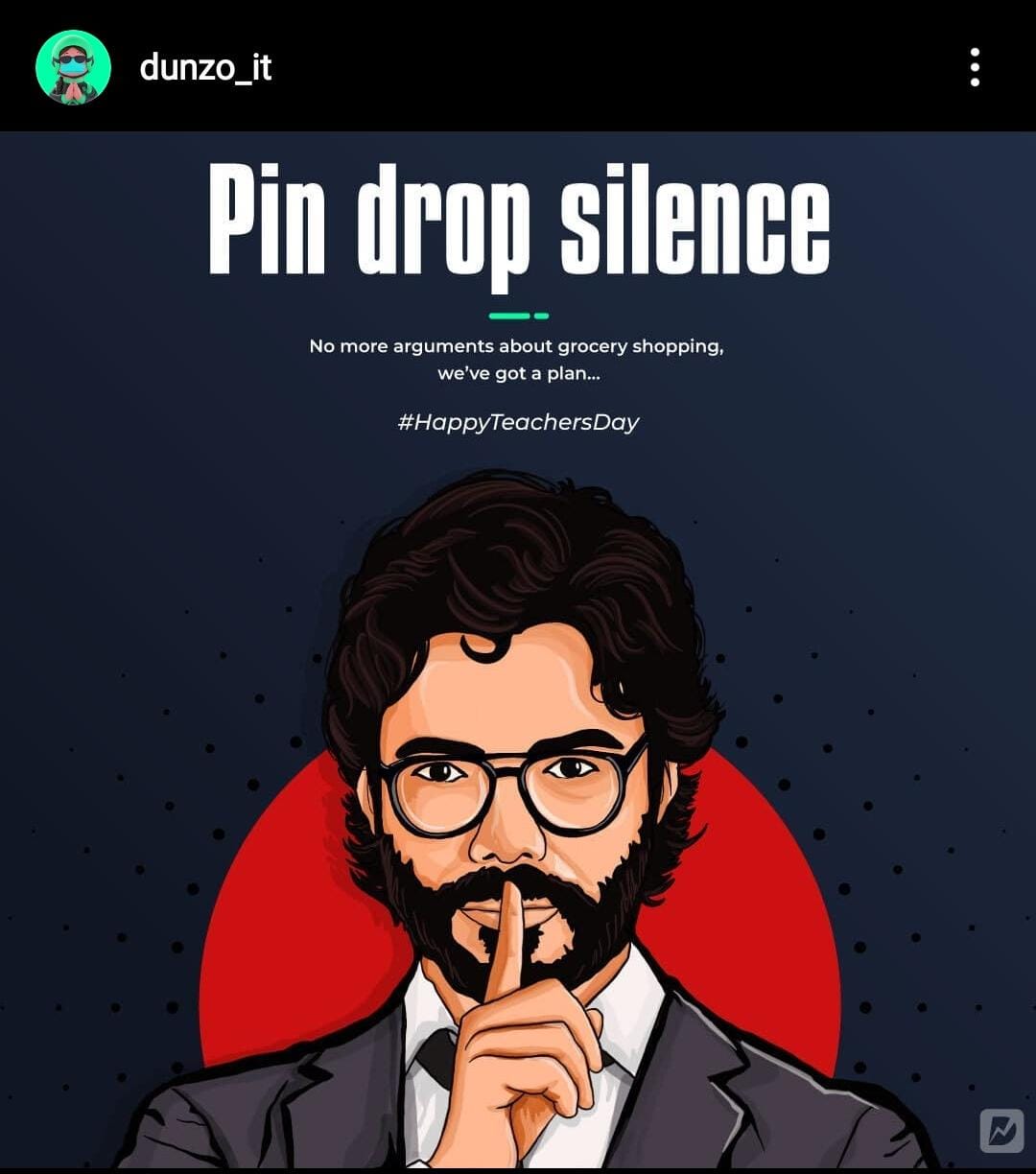 Indeed, advertising is an ever-evolving bubble, taking the whole world by storm. With constant developments in this medium, Elon Musk at SpaceX plans to develop Space Advertising, the biggest revolution since digitalization. However, it is still not yet been finalized due to the space debris issue. Still, as for now, digital media is enough for us to divulge ourselves in the world of brands we do not need but desire with the effect of its persuasive copy, design and story!

Hope you like our Blog! Follow us on Social Media to dive deep into the world of Digital Marketing!